Here are some snippets from reports of the day by Year 5.

Yesterday we went on a school trip to the Lee Valley. It was so good. I loved my group, it was really fun. Our first activity was looking at sheep dogs. We made two lines, and then the dogs led the geese between us. I was a bit scared. I squeezed Eloise’s hand!

We saw a lot of amazing sights, including talented dancing sheep and a tiny bat with just one wing. Watching the sheep shimmy and perform complicated foot work was incredible. The bat was a pipistrelle and was being cared for by a specialist bat hospital.

I also loved the big fat bunnies because they were so soft and fluffy and one got stuck in a tunnel.

There was a fake cow at the beginning, but the rest of the animals were real. The beagles were really hyper! One of the dogs was called Gravity. She was my favourite dog. There were also calves. I really wanted to take one home!

All of the Upper School got together to watch the sheep show. There was a man who was from New Zealand. He was presenting the show. It was very funny because he would not stop joking. He introduced us to all the sheep and made them dance! There was also a sheep that he sheared. 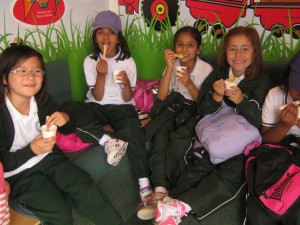 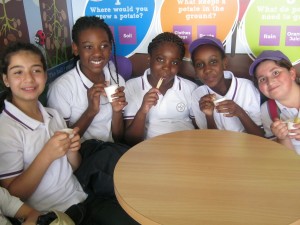 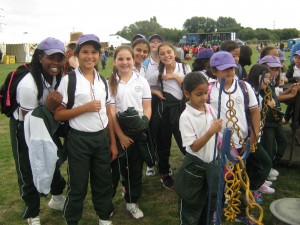 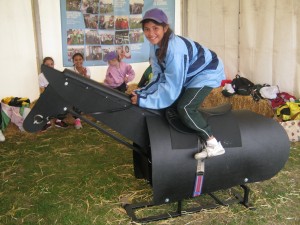 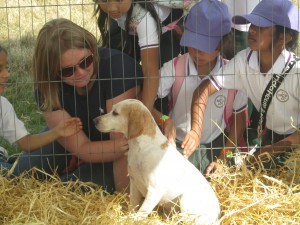 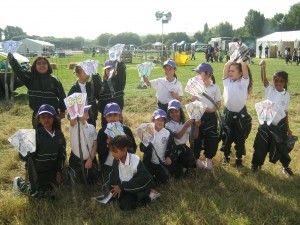 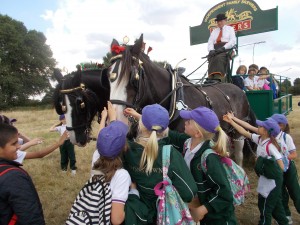 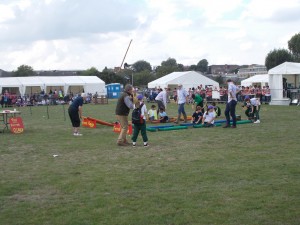 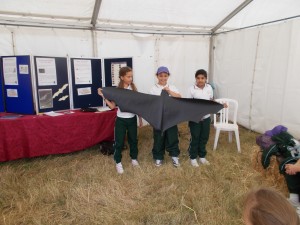 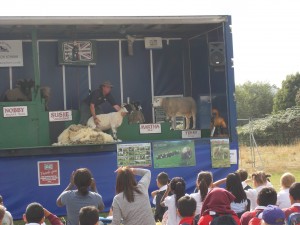 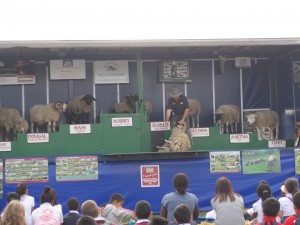 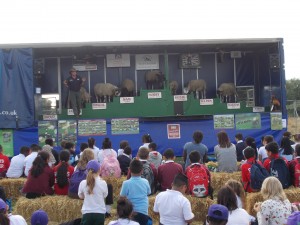 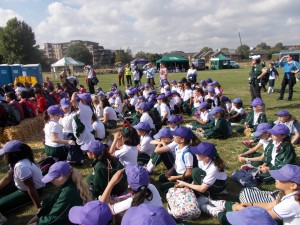 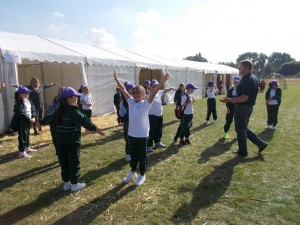 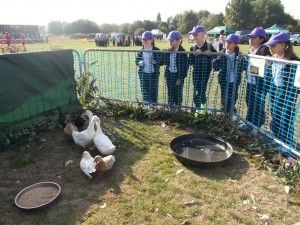 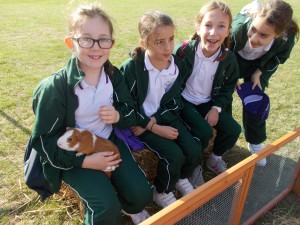 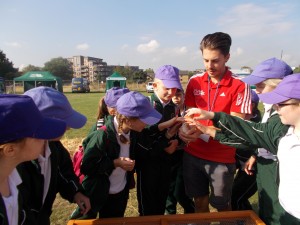 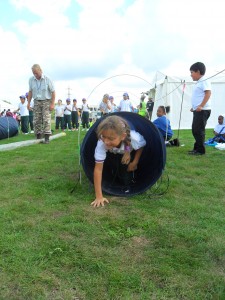 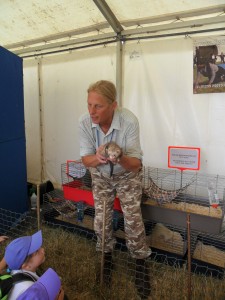