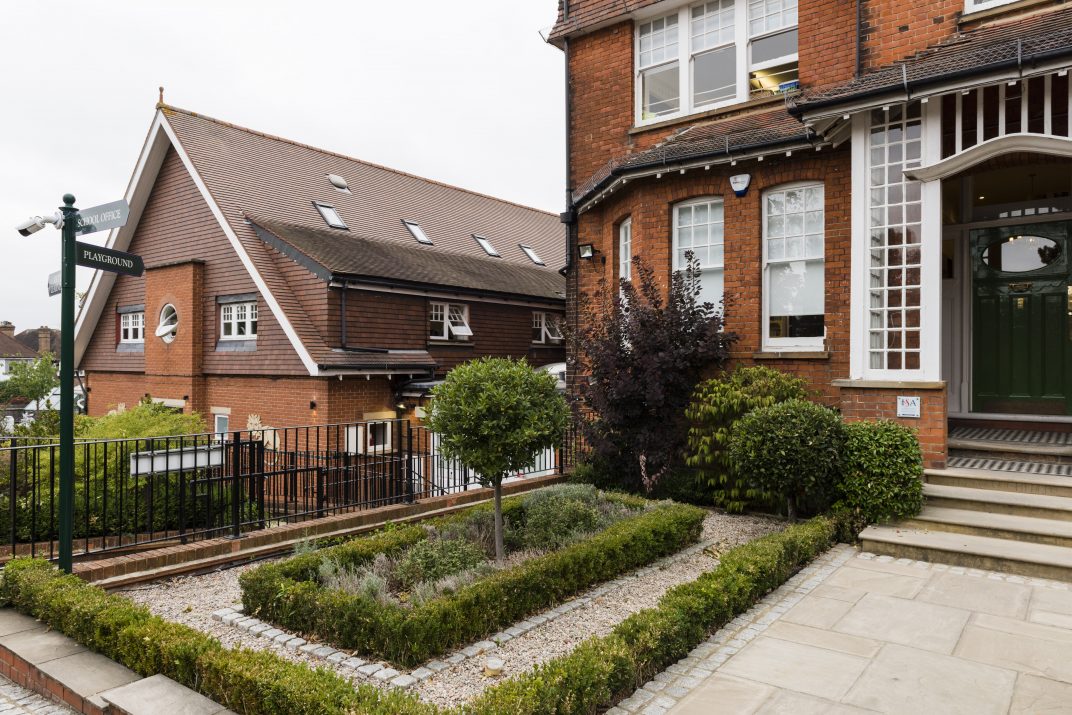 During the first half of the Autumn term Year 3 visited Verulamium Museum in St Albans. The museum is on the site of one of the major cities in Roman Britain. Inside the museum the children saw recreated Roman rooms and some of the finest surviving Roman mosaics plus many other amazing displays.
The girls took part in a workshop which enabled them to handle and investigate genuine Roman artefacts that are 2000 years old. Some of the girls were able to dress up as Roman men and women; they looked very elegant in their togas.
The trip has really enhanced their understanding of this fascinating period in history. A big thank-you to our parent helpers, Mrs Caulfield and Mrs Speroni.